Melbourne’s Pubs, Breweries, Clubs and Off-licences was held on 13th and 14th July 2019 at the Melbourne Assembly Rooms and was attended by nearly 400 people. Details of our next one will be announced soon. 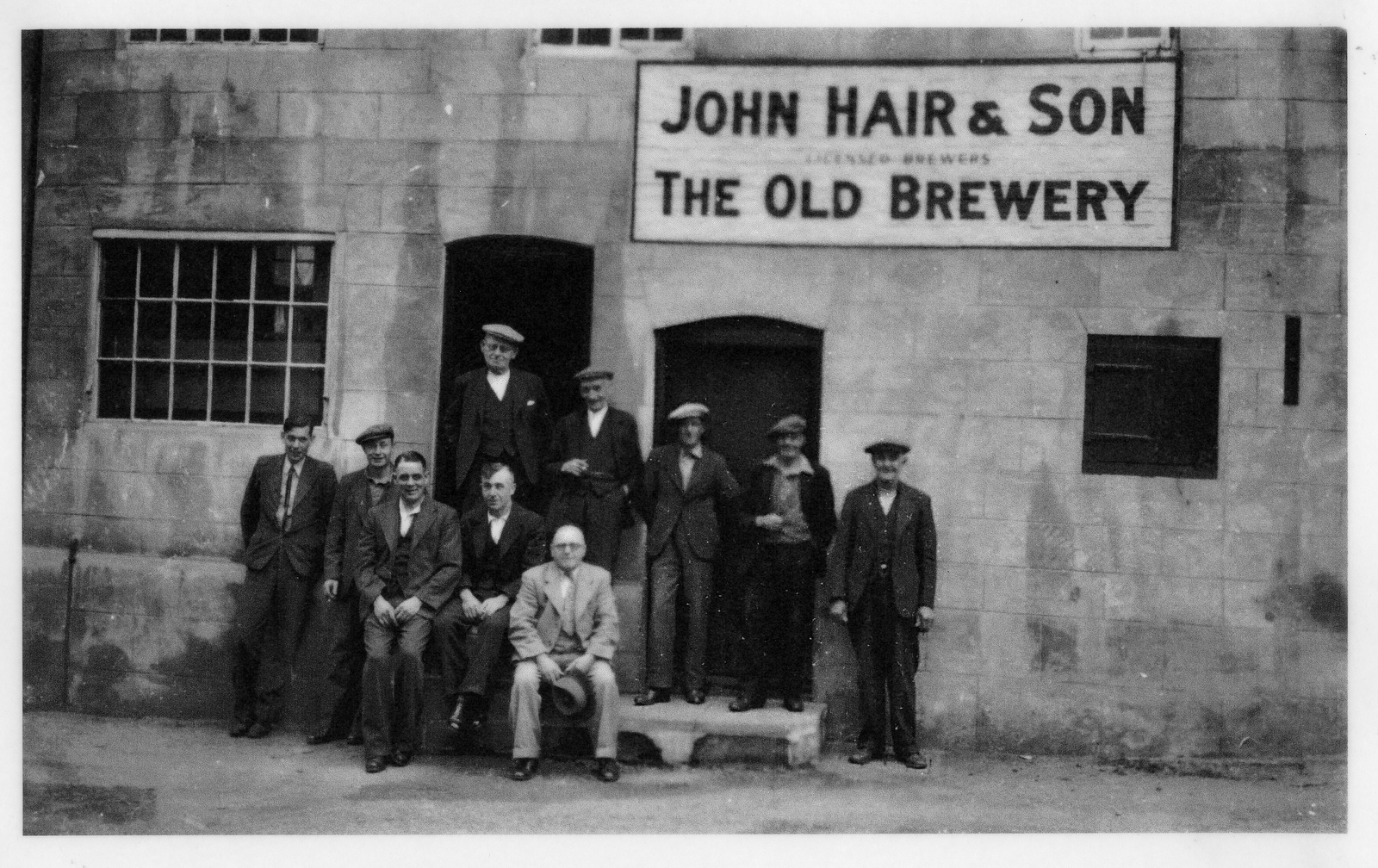 Hair’s brewery was on Church St and closed in 1954.

The well-attended 2018 exhibition was “Melbourne Misdemeanours, Murders, Mayhem and Malefactors”. Many were surprised at the sinister goings on that had occurred in this lovely area. The book “School’s Out!” was successfully launched at this exhibition.

In 2017 our group was asked by Melbourne Assembly Rooms for a display to mark the 40th anniversary of the closure of Melbourne Secondary School on High Street. So much material was discovered that we decided to make this our subject for our 2-day annual exhibition “School’s Out”. And what a success this turned out to be, attracting former pupils and teachers, who were delighted to be reunited.

The 2016 exhibition was on the subject of “Staying Alive” – or not, as the case may be.
Additionally, in 2016, we had a display at the opening of the new Sports Pavilion on Cockshut Lane 11 September on ‘Sports’ and a Commemoration of the Battle of the Somme at the parish church.

Our popular 2015 exhibition was on the subject of ‘Melbourne People of Note and Notoriety’ and a new book by Adrian Earp and members of the Melbourne Historical Research Group was launched, entitled ‘In Memoriam – Commemorating the Men of Melbourne who died in The Great War’.

The group’s 2014 EXHIBITION was on the effects on Melbourne and district of WORLD WAR 1 – the “GREAT WAR”. It was held on 23 and 24 August. Short talks by Adrian Earp on the research undertaken were well received. Donations amounting to £225 for cake, kindly provided by Penny Heath, refreshments, and interest in the exhibition material, were collected on this occasion for the Royal British Legion Poppy Appeal.

The 2012 Annual Exhibition – SHOPS AND SHOPPING IN MELBOURNE was exceptionally well received.

EDUCATION IN MELBOURNE was the subject of our Annual Exhibition in May 2011.
The 200th anniversary of the National Schools Society being in 2011, we took a look at Eduction in Melbourne from its earliest mentions in the 16th century up to the closure of the Secondary School in 1977. ‘Modern day’ nostalgia included the Cabbage & Custard Lady and Miss Mars Bar.

“MELBOURNE FOR SALE” – was held in July, 2010. This exhibition featured the 1811 sale by Earl Moira of Donington Hall and the sale of part of the Melbourne Estate in 1919. Apart from these landmark sales, there were also particulars of smaller sales from the 17th century onwards.

Please view our Facebook Page for up to date information about our activities.